A unique meeting place, the Tanne has shaped Schaffhausen’s city life for more than a hundred years. Since 2019 this tradition is continued by Claudine-Sachi Münger and her team.

The Tanne estate looks back on more than 300 years of history in the old town of Schaffhausen. The tavern and hotel became a part of Schaffhausen’s culture in the 20th century. Starting in 1912, the Tanne was managed for nearly a century by two generations of family Zimmermann – first by the parents Reinhard and Martha, later by the siblings Reinhard, Margrith and Max. The regulars have always been a potpourri of blue-collar workers, public servants and academics who all debated and disputed in the same tavern.

In the end it was the legendary Fräulein Zimmermann who ensured a reduced service until the age of 93 and opened the wine tavern every Saturday. One of the regulars – who stayed faithful to Fräulein Zimmermann and the Tanne until its temporary closing – would step down into the wine cellar to refill the cups of the clientele.

In the year 2011 the Tanne was left to the city of Schaffhausen under the condition that the historic quality of the house be preserved. In 2019, Claudine-Sachi Münger and her team reopened the tanneschaffhausen. 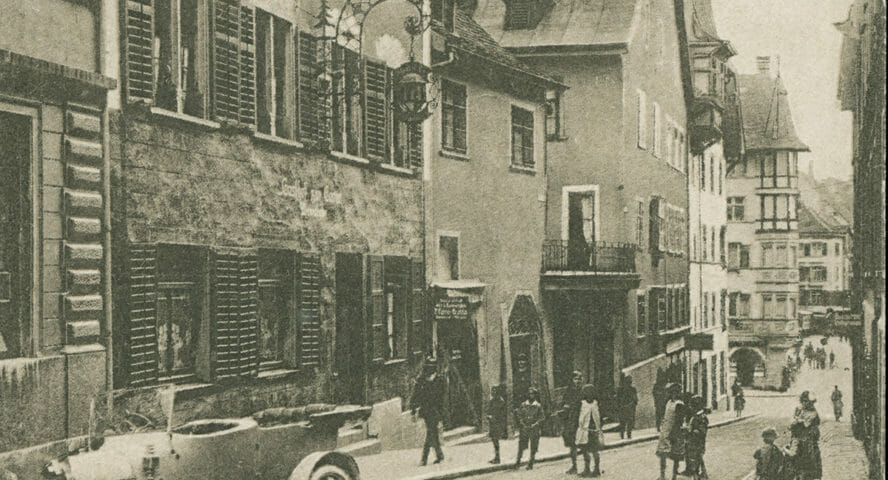 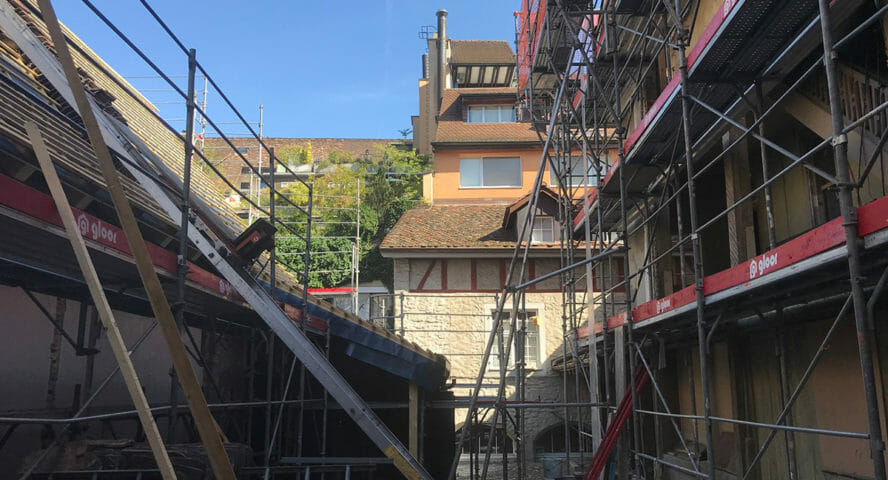 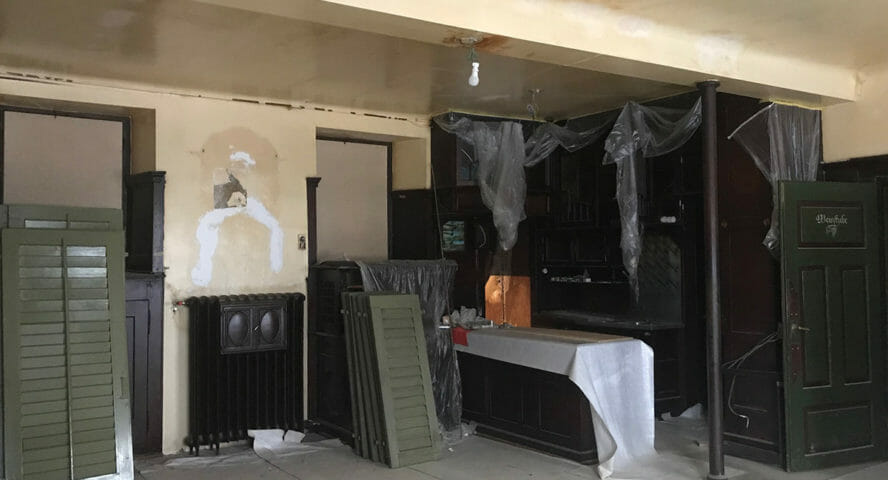 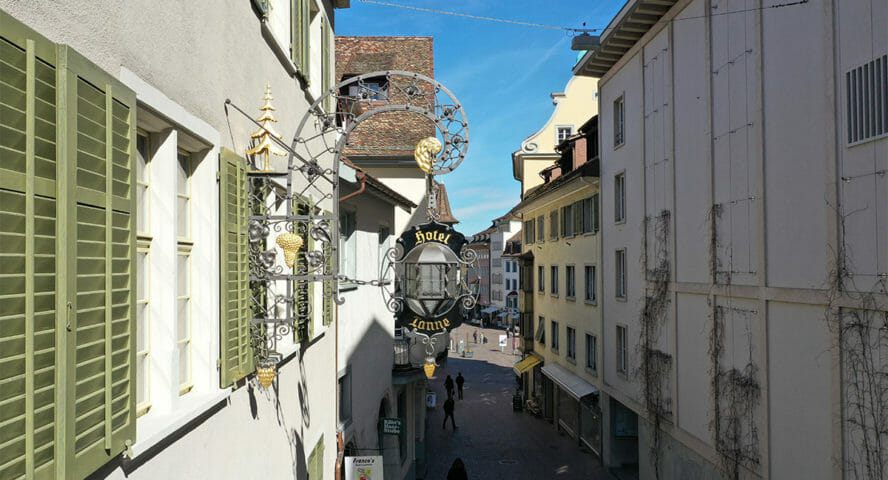